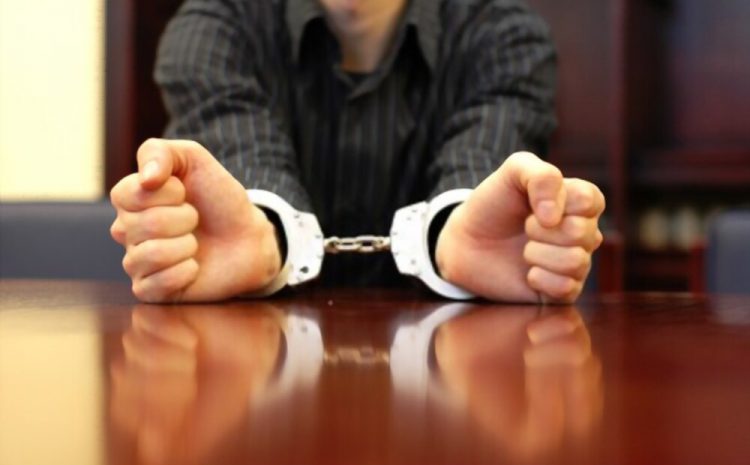 Criminal acts may be committed by one or more individuals. People who participate in a crime with the main perpetrator of the crime can also be charged for the crime. They may need to be present in the court when the criminal case is being tried.

Four types of participation in criminal activity are:

In most of the states in the US, the first three types of participation are treated as the principal in the first degree. Only accessory after the crime as different statutes.

Besides these, there are different ways in which there can be more than one person involved in a crime.

Criminal laws in the US are very strict and penalties and punishments are given to criminals based on the seriousness of the crime. In case criminal charges are proved against an individual who may have participated intentionally or intentionally in the crime.

However, in a criminal case, the prosecutors are required to prove the guilt of the accused beyond a reasonable doubt. If the crime is proved, then all those who have participated in the crime are penalized.

An accomplished criminal lawyer can help defend the accused in a criminal case. The criminal defense attorney may represent more than one defendant if more people are responsible for the crime.

The lawyers at Autrey Law firm have the expertise in defending one or more people accused of a crime. We prepare a clear defense strategy based on the facts collected and the nature of the crime.