Must Know Facts About Standard of Proof! 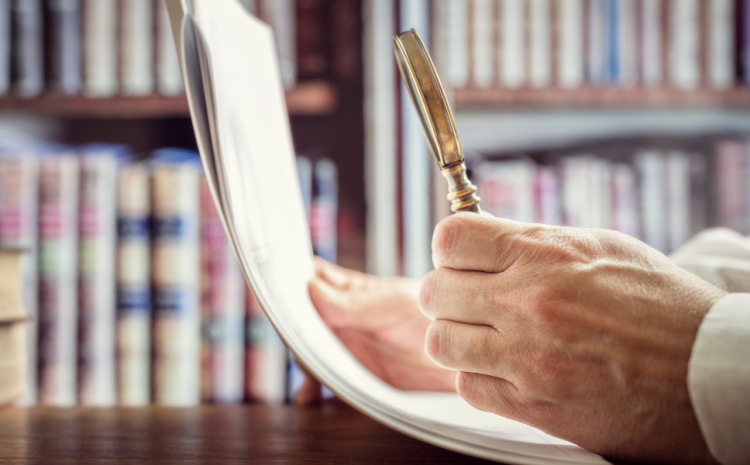 Civil litigation is the legal procedure that permits one person, corporation, or entity to file a legal claim against another. In civil litigation, unlike in criminal justice, the state does not issue accusations or make claims. In a civil action, jail time is not a solution, and the plaintiff typically seeks compensation, although there are other alternatives open, such as an interim injunction on something from happening or a court ruling to carry out a contract.

You must grasp the burden of evidence in a civil case if you are sued or if you need to launch a civil action against someone else to safeguard your company’s interests.

What is a Standard of Proof?

One party has the “burden of proof” in each case. Having this burden implies that the side must show its case to the “trier of fact,” which might be a judge or a jury. Depending on the type of case, the burden of proof might change from one side to the other throughout hearings or trials.

The obligation of the defendant to prove the case is referred to as a standard of proof. In various situations, distinct proof requirements apply. Evidence beyond a reasonable doubt, the preponderance of the evidence, and clear and compelling evidence are the three major levels of proof.

A] Preponderance of Evidence

This is the bare minimum of proof. It is mostly utilized in civil cases. This test states that the facts are more likely than not as claimed by one of the parties. The plaintiff in civil lawsuits has the burden of establishing that all of the legal components were present in the matter at hand.

Though this standard is most commonly applied in civil matters, it can also be applied in criminal situations. For instance, if a defendant wishes the court to decide that he or she is unfit to stand trial, the preponderance of the evidence is the standard of proof.

His criterion requires that the evidence prove that the alleged event occurred with a high degree of probability or certainty. This criterion may be used in civil proceedings as well as some components of criminal trials. These criteria are used in certain states to establish whether a search was conducted voluntarily.

Since a person’s liberty is at stake, the greatest level of proof is applied. The United States Supreme Court has declared that convicting an innocent party is far worse than allowing a guilty person to walk free.

The varying standards of proof might be discussed with a criminal defense lawyer or a plaintiff’s counsel. In criminal matters, the criminal defense attorney should describe the standard’s base and the many tasks it performs. In some criminal cases, the defense may argue that the prosecutors have failed to meet its burden of proof. Plaintiffs and defendants in disputes can work with an Autrey Law Firm lawyer to figure out what they need to establish as well as how to better prepare proof to create a compelling case. Contact Autrey Law Firm immediately to learn more and get a legal team that works on ensuring you fulfill the burden of evidence required by the laws of the legal system.