Mistakes You Must Avoid When Choosing an Assault Lawyer 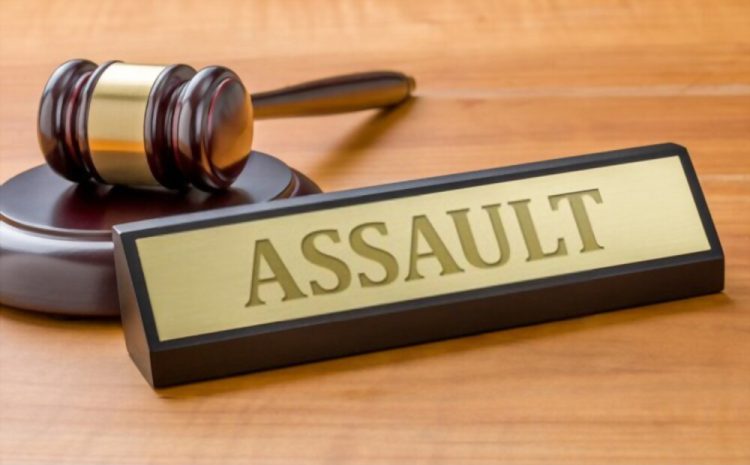 Whether you or your loved one has been charged with assault, hiring an assault lawyer is vital. Furthermore, a lawyer can give you advice, represent you in court and handle any questions, whether those are from media or law enforcement. Besides, if your lawyer is experienced enough and skilled enough, they may reduce your sentence if not have it dismissed altogether. However, choosing the right assault lawyer in Grand Forks can be a daunting task, considering the fact that there are a plethora of assault lawyers flooding the market today.

2. Choosing a lawyer based on price- While cost may be high on your priority list for choosing an assault lawyer, make sure your decision is not entirely based on that alone. However, it is vital that you compare the price charged by different assault lawyers before making the final decision.