Know the Stages of Theft Classification in North Dakota 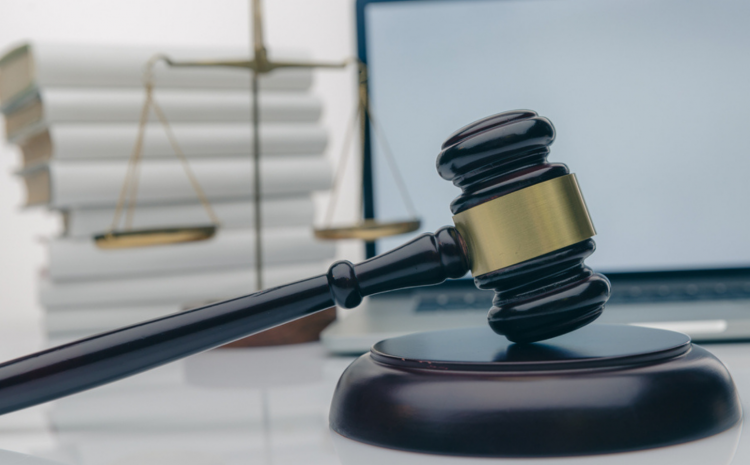 With the advancement in technology, the crime rate is increasing at an alarming rate. Be it shoplifting a candy bar or a violent act of extortion, theft is one of the most common crimes prevalent in modern society. North Dakota is not left behind! Different types of theft occur in this area, thus the court system handles each theft differently as they bear different consequences. Small thefts involve mild punishments while large thefts are handled more harshly.

What Are the Stages of Theft Classification?

As there is so much difference between different cases, theft has been classified into four categories, known as classes. The least punishment is given to the lowest level, which is known as class B misdemeanor while the highest level is called class B felony.

If the stolen product is equivalent to $250 or below, then it will be classified under class B misdemeanor theft. The act cannot be categorized under fraud or embezzlement. The maximum penalty for this crime is 30 days of imprisonment or less along with a maximum fine of $1000. Depending on the crime committed, you can be charged with both time and fine.

If you have been charged for alleged theft of property or services whose value lies between $250 and $500, it can be classified as class A misdemeanor theft. It is also applicable for any theft whose worth is no more than $500 that is committed through fraud or embezzlement. When you are involved in a deceptive act by using unethical means, where you have been trusted with someone else’s money, it is known as fraud. On the contrary, embezzlement is something where you have access to the company or the client’s money while performing work duties. The maximum punishment for a class A misdemeanor theft is one year of punishment, a maximum fine of $2000, or both.

A crime can be classified as a class C felony if the products or services stolen are worth $500 or more. Also, you’ll be charged with this crime if your stolen items include a firearm, vehicle, prescription drug, ammunition, government or financial record, explosives, etc.

In North Dakota, you’ll be charged with class C felony theft if you are involved in rustling even a single head of livestock, regardless of the value of the cattle. If you get involved in a class C felony theft, you will have to bear the longest time of imprisonment of 5 years and the maximum fine is $5000. You could even be charged with both, depending on the crime committed.

If you are involved in a theft of a value greater than $10000, it will be categorized as a serious class B felony. It is also applicable for situations where the criminal takes the property through a serious threat of violence. For example, cases that involve theft via extortion fall under class B felony theft. The maximum punishment for this is not more than 10 years in prison or $10000 as a fine.

Are you accused of criminal theft in North Dakota? Autrey Law Firm can help you. We have a team of experts who will help you get the best results for your case.