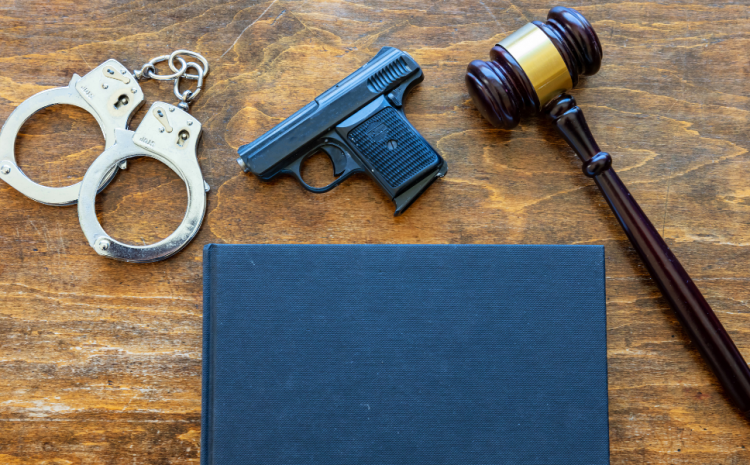 Crimes are classified differently in each state. Typically, the categories are “felony,” “misdemeanor,” and “infraction.” State lawmakers make decisions on criminal categorization; the conclusion is based on the severity of the offense. This article examines the distinctions between various criminal classes, beginning with infractions and progressing to felonies.

Infractions (sometimes known as violations) are minor infractions that are usually punished by penalties but not by jail time. Infractions do not carry a jail term or even probation, thus individuals charged with them do not have the right to a jury trial. A defendant charged with an offense may hire counsel, but the government has no fundamental obligation to assign one. In instances involving violations, prosecutors frequently do not attend on behalf of the government. The most prevalent type of infraction is a traffic violation.

Infractions are less severe than misdemeanors. A misdemeanor is a criminal violation that carries a potential prison term of less than one year under federal law and in most states. Misdemeanor is considered different from a felony or an infraction in certain states in the US.

Misdemeanors are classified in the same way as infractions are. The federal sentencing guidelines separate the classes based on the maximum sentence for the offense.

Felony is considered the most serious form of criminal conduct. Felonies sometimes include significant bodily injury (or the fear of serious physical harm) to victims, but they also encompass white-collar crimes and fraud schemes. Second-time offenders can have previously minor offenses upgraded to felonies. Typically, however, a sentence of more than one year spent in a state or federal prison has been deemed a felony. As with misdemeanors, federal law divides crimes into classes based on the amount of jail term.

No Matter What, You Need an Attorney

Depending on the circumstances, you may not require the services of a lawyer like in the case of a speeding ticket. However, in the vast majority of criminal situations, hiring an attorney is the best option. A criminal conviction might have long-term implications in addition to the sentence imposed by the judge. If your lawyer is unable to prevent a conviction, he or she may be able to obtain a better outcome for you than you would have received otherwise. Autrey Law Firm has the best team of experienced lawyers who will be able to protect your rights and fully explain the applicable law.