Basic Know-Hows of the Criminal Process 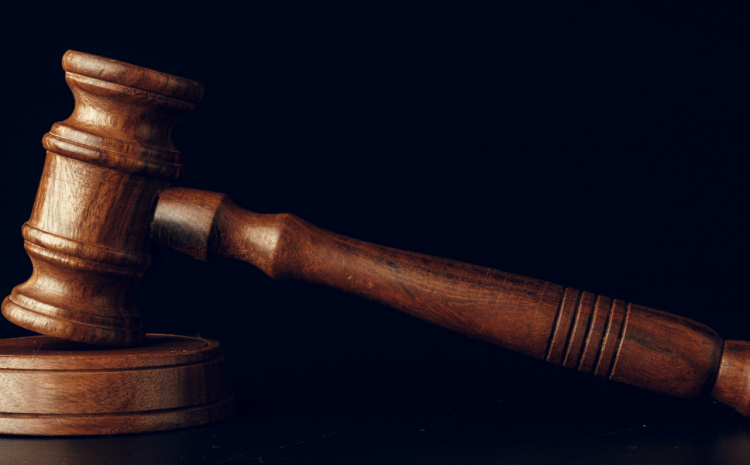 Criminal law is a complex web of laws and states that punish behavior that causes harm to others in society or society in general. It guides the entire process from arrest to investigating to conviction. Throughout this process, a person will interact with judges, lawyers, and various other members of the court.

The kind of behavior that the criminal system condemns is that of committing crimes. Crime is defined as a wrong act that is prohibited under law and is punished by sentencing the person committing such crime to prison, which causes a loss of liberty. Laws differ from the State and federal levels. Different things are classified as a crime and are punished accordingly. Not all the same behaviors are classified as criminal throughout the USA. For example, gun ownership is a crime in certain States but in some, it is freely available to own and bear.

There are three categories into which such crimes are classified:

If you or someone you know is facing legal charges over any of the crimes they have committed or have been accused of committing, certain constitutional rights are available to you as a citizen of this country. These rights exist to give the accused a fair chance at trial and are treated innocently until proven guilty. These Rights ensure a check and balance of the criminal procedure code treating people in an unfair manner. These Rights are known as Miranda’s rights and are narrated to the accused while they are being arrested.

Some of the rights are:

In case you need to consult a criminal lawyer connect with Autrey Law Firm where we have the best criminal law experts!