5 Types of Financial Crimes you Need to be Aware of! 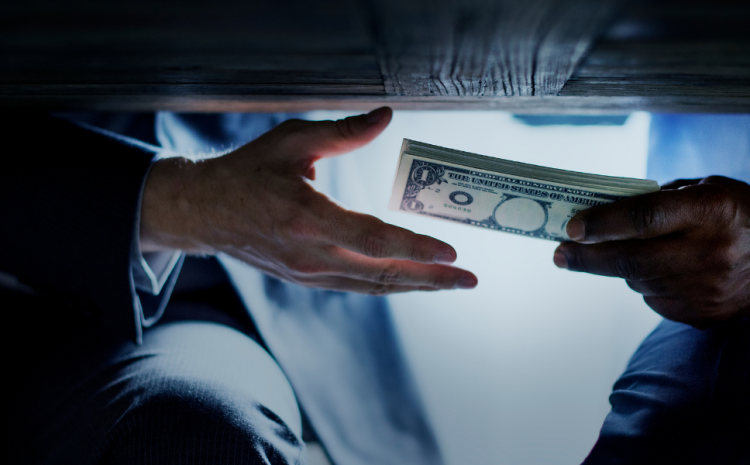 Fraud and financial crimes may take several shapes in today’s complicated economy. The naivety and fragility of their victims are quickly exploited by criminals. The current range of technologies, from smartphones and tablets to web-based devices, has opened up new hazards to us all.

For banks, institutions, and people, financial crimes are a common challenge. In developing new tactics to identify and prevent financial crimes by regulators and authorities, criminals create increasingly sophisticated means of evading legal scrutiny and of committing crimes. As a result, all businesses and individuals must understand the criminal dangers they face, as well as the actions they must take to protect them and achieve regulatory compliance.

What is Financial Crime?

Financial crime has traditionally been described as any conduct involving fraudulent or dishonest behavior for personal financial benefit objectives; however, the illegal change of property ownership may also be included.

Financial crime may be divided into two mainly separate forms of behavior that are closely connected. Firstly, some actions dishonestly create wealth for individuals involved in the behavior. For example, to secure a pecuniary gain, it is always possible to abuse the input of insiders or the purchase of another person’s goods through deception. Secondly, financial crimes are also committed, which do not entail dishonest advantage, but which safeguard or assist the profit already achieved.

Some of the most common financial crimes cover the following offenses:

If you are a victim of fraud or want to protect yourself from such cases, Autrey Law Firm has a team of excellent and experienced attorneys to help you with fraud cases.